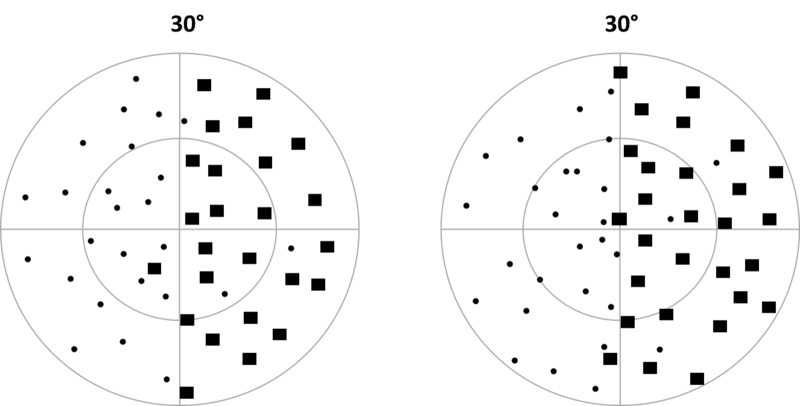 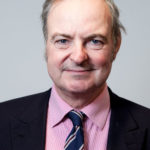 Few areas of eye examination have transformed more than visual field testing over the past few decades, moving from a piece of felt on the testing room wall, to the computerised, statistically analysed, multiple strategy machines available in practices today.

This evolution has enabled a standardised assessment to be delegated and performed in a matter of minutes. Visual field testing by optometrists has long been advocated as a routine screening tool for glaucoma, so many optical practices duly carry out some form of field testing as part of the routine eye test. But this approach does have its downside. Practice resources are expended, patient time and effort are spent performing the tests and ultimately, field defects form the basis of a number of unnecessary false-positive referrals. This was highlighted in a 1998 study, which found the positive predictive value of an isolated visual field defect in the detection of glaucoma was zero. In other words, none of the patients referred for suspect glaucoma based on abnormal fields alone went on to be diagnosed with glaucoma.

So should we bother to test visual fields?

Fast forward several years, and thankfully a different picture emerges. A barrage of guidance from multiple sources – NICE, SIGN and the welcome joint guidelines from the Royal College of Ophthalmologists and College of Optometrists – has given optometrists clearer boundaries. A recent study of glaucoma referrals to Moorfields Eye Hospital found a much healthier 71% of letters reporting visual field tests had been done. Disappointingly however, only 21% of these field reports made it through to HES!

Looking back at recent events, the huge upsurge in glaucoma referrals for IOP above 21mmHg following the initial NICE Guidance in 2009 is beginning to subside, thanks to improved referral quality. This has been achieved through repeat measures, use of Goldmann tonometry and raising the cut-off pressure to 24mmHg based on risk. The spotlight should now be turned on quality rather than quantity in field testing.

But how do we achieve this? We know that whole population glaucoma screening is not cost-effective and our evidence base clearly shows the highest positive predictive value of glaucoma referrals is achieved when IOP, disc assessment and visual fields are taken into account. So we should be able to achieve better specificity and sensitivity if we focus screening on higher risk groups – family history, age and ethnicity for example. Less testing in those under 40 or over 85 with no other risk factors would be supported by evidence.

To improve the quality of the test itself, the role of clinic assistants cannot be underestimated. Proper training, correct refraction and ensuring optimal conditions all contribute to reliable test results. Supervise the appropriate staff and audit the outcomes to highlight any errors.

Be sceptical about isolated field defects, with the cornerstone of any true defect being its repeatability. Countless referrals for suspect field loss are overturned simply by a reliable field test.  Interestingly, constant supervision of patients during testing plays only a minor role in reliability.

Once the visual field plot is in the hands of the optometrist, it becomes imperative that results are scrutinised in the context of individual patients. Be sceptical about edge defects, particularly at multiple locations – these are artefactual in most cases. Look for poor fixation and false-positive errors – mean deviation in threshold testing is affected by as little as 10% false-positives. For supra-threshold programmes, look for clusters of missed points which have the characteristics of glaucomatous field loss:  paracentral, arcuate or nasal-step in shape; asymmetry around the horizontal midline and also between eyes. Furthermore, do they correspond to a suspect appearance of the disc? The addition of Optical Coherence Tomography (OCT) retinal nerve fibre layer analysis is most useful here. If the results do not tie in, could the defect be caused by a different disorder of eye or brain?

Look at your field test strategy to keep testing comfortable and easy. Stick with less than 30 degrees, use supra-threshold by all means, or consider the new SITA Faster on a Humphrey.

Like a crime scene investigator, build up a case with the evidence before you, and if the evidence is weak, say if the reliability is borderline, gather more by repeat testing. And remember that some patients will never produce a reliable result, so use other evidence to make a judgement. A normal field test can exclude the presence of glaucoma in a matter of minutes – isn’t that worth doing right?