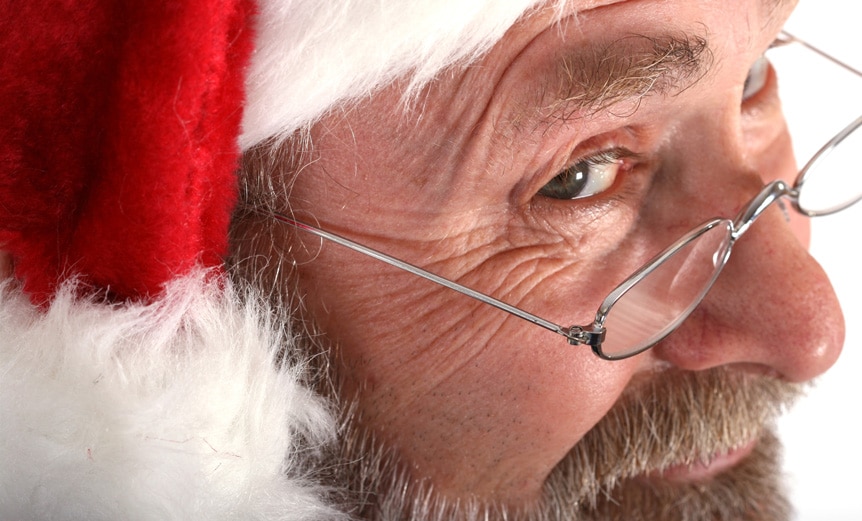 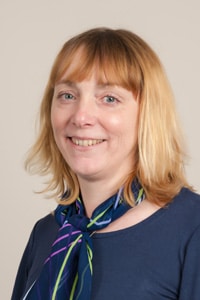 Traditionally December has been a much quieter time of year for optometry; but the last few years we seem to be busier than ever up until the very last few days. I’m not sure whether this is as a result of all the shared care we do, or just a sign of changing times.

Certainly, last year we noticed an influx of post-cataract patients who had all had their surgery on Christmas Eve – a Christmas present from the NHS? Also, those sore eyes don’t wait until after the festivities, as we see from the patients who attend for eye examinations during Christmas week.

There are those who are genuinely concerned about a problem that has developed with their vision or eyes. This may be quite significant and needing onward referral or insignificant to us, but a concern for the patient, and they need our reassurance and advice on management. The correct referral pathway is critical as hospital clinics may be reduced due to holidays. In our area, we need to ensure the patients who need appointments are sent to the correct clinics and those who don’t are not referred unnecessarily. Gone are the days when we referred any patient concerns ‘just to cover ourselves’. I have been taught by a local ophthalmologist to think twice before I send patients to A&E outside emergency eye clinic hours. Their challenge to me is always, ‘will the condition get worse or will the patient suffer further sight loss if I wait until the eye clinic is next open?’ Going to A&E usually involves a long wait for the patient and they may in any case ultimately just be offered an appointment in the next emergency eye clinic.

There are plenty of ‘busy patients’ who use the time off at Christmas for all the appointments they usually don’t have time to attend. They are often quite relieved to find that they are able to book in over the period and sort out their spectacles that have needed attention for many months (or even years).

There are also those patients who struggle to get to us alone and use the opportunity of attending with family members who have more time off over Christmas. A couple of Christmases ago, I was amused by one particular lady who was booked in. It transpired that she had a fear of anything medical, so her daughter who was visiting from down south made an appointment for her mother, but told her that they were going shopping for some sale bargains. It was only when they got outside the practice that she told her mum where she was actually intending to take her, by which time it was too late for her to run away as her daughter pushed her through the door! In the end, both mother and daughter were pleased that she had ordered updated spectacles that were going to give her much better vision than her eight-year-old pair and they were also relieved to know that her eyes were healthy.

Finally there are the children who come to us while on school holiday. I really enjoy seeing these patients at any time of year, and particularly at Christmas. Before the big day we can talk about what they would like for Christmas and there is always an element of magic and excitement with our younger patients.
Afterwards, we can talk about what they did for Christmas and what their favourite gifts were – they usually have to educate me on the current craze.

I did see one child last year who told me all she wanted for Christmas was a pair of spectacles; unfortunately, she really didn’t need any. We managed to calm the situation by making other suggestions of things she might like and she left with stickers, balloons and even an empty spectacle case that she was going to use for her crayons! We see this more and more, and for the children who need to wear spectacles, it is great that they no longer have a stigma attached to them.

As optometrists, we have the added challenge of distinguishing genuine symptoms from the ones invented by the great imaginations of children – I’ve had some interesting symptoms described to me over the years. Sometimes they even have their parents convinced, so we must then convince the parent as well as the child that there are no issues! I like to think that over the years I have developed a sixth sense to read into what they are actually telling me before I even pick up my retinoscope and have learnt to observe the children in the practice before they come into the consulting room, which often gives out clues.

I’ve got to admit, I’m just a little excited myself about Christmas, and have already got my Santa and Snowman projector pens ready as props to be used in this month’s paediatric clinics!