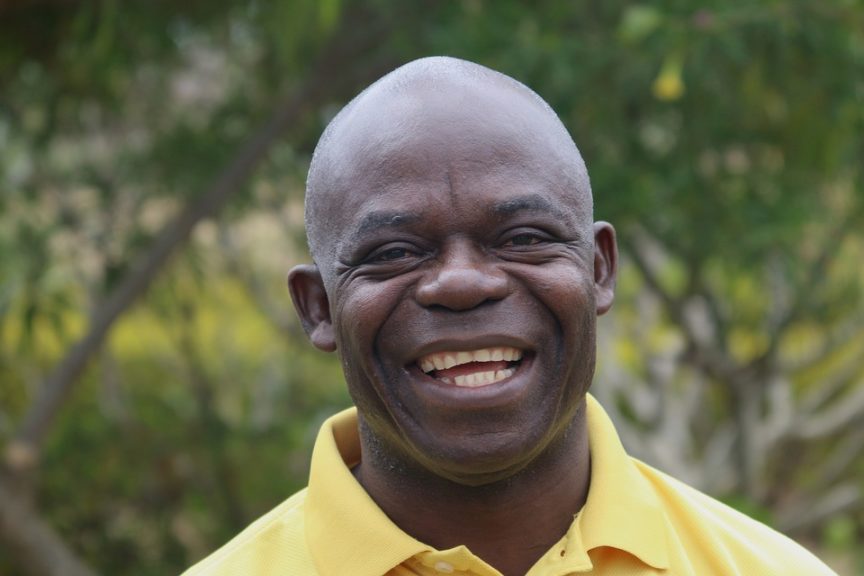 Glaucoma affects more than 64 million people worldwide making it the leading cause of irreversible blindness globally.

According to a recent study men are at greater risk of losing their sight than women because they ignore warning signs and do not seek medical attention. The independent research which focussed on the eye condition glaucoma, was carried out by City University London and showed that men are 16% more likely than women to have suffered advanced vision loss on diagnosis of the condition. The reason for this is because men have a tendency not seek medical treatment as readily as women.

What is glaucoma?
Coined the ‘silent thief of sight’ due to its slow and gradual onset, glaucoma can be symptomless in its early stages meaning that only a health professional can test for it and detect it.

As glaucoma develops, it causes pressure to build on the optic nerve and the damage caused as a result of this can lead to blindness if left untreated.

There are four main types of glaucoma:

• Primary open angle glaucoma: Also known as chronic glaucoma, this is the most common form. It is a slowly-developing condition in which the eye pressure rises causing damage to the optic nerve
• Primary angle closure (acute) glaucoma: This often painful condition occurs when fluid builds up very quickly inside the eye resulting in very high pressures
• Secondary glaucoma: This form of glaucoma occurs as a result of another health problem within the eye for example diabetic retinal disease.
• Developmental (congenital) glaucoma: Developmental glaucoma impacts children or babies in the early years of their life – it is virtually always due to raised pressure in the eye

The sooner an optician is able to detect the signs of glaucoma and advise on suitable treatments, the greater the chance of minimising its effects. Regular eye examinations with an optometrist play a fundamental role in ensuring early detection is possible.

Causes of glaucoma and the hereditary factor
According to the International Glaucoma Association, people are at least four times more likely to develop glaucoma if they have a close blood relative with the condition (mother, father, brother, sister). That’s why it’s extremely important to tell your relatives if you have developed it so they are able to ensure they get tested. Likewise, if you know a family member has the condition, it’s important to have a full eye examination with an optometrist in order to help protect your own sight.

Other at risk groups include certain ethnic minorities including Afro-Caribbean and Asian people – where the onset tends to happen at a much earlier age and at a more severe rate. Likewise, people suffering with other health and sight conditions, such as diabetes, low blood pressure and long or short sightedness also have an increased chance of developing the condition.

Symptoms and when to seek medical advice/help

In its early stages, most types of glaucoma are virtually symptomless and because it affects peripheral vision first, it often means that most people only realise they have it when it is in more advanced stages. However, there are certain symptoms that can be warning signs – including:

Should you start to suffer from any of these symptoms, it’s vital to seek the advice of an eye health professional as quickly as possible.

How we can reduce the risk
While there are no known ways of preventing glaucoma, ensuring you have regular eye tests is one of the best ways you can help detect the condition and limit its impact.

Research from Specsavers and RNIB’s (The Royal National Institute of Blind People) State of the Nation report revealed that almost 14 million people in the UK are not having their eyes tested every two years as recommended, meaning a significant amount of easily preventable and manageable vision-related issues, such as glaucoma, are being left unaddressed.