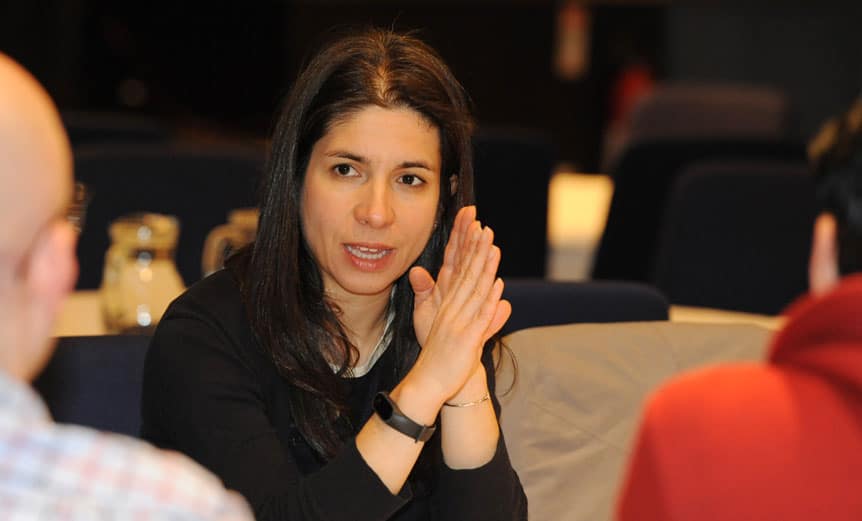 What is the Ascend Higher course and who is it for? 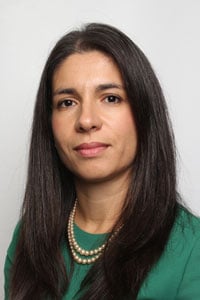 Kiki Soteri: Ascend Higher is a new interactive Specsavers career development workshop which was originally conceived for early-career optometrists, however it is proving to be of interest to optometrists at any stage of their career. It follows on from the successful induction programme which had the objective of nurturing optometrists to be the best they can be.

Mindful of the ever-changing context that surrounds us in optics, the Ascend Higher CET-accredited workshop opens with a quick tour of the Foresight Report summarising the themes and insights provided by it that will profoundly influence our careers.

Like a clinical discussion workshop there are two breakout sessions involving personal development activities which boost delegates’ ability to self-appraise and increase their clinical performance.

These role models are used as a way of signposting the many non-linear career path options. They prove that any journey that can add value to the optometrist’s role in practice.

The feedback from delegates has been tremendously positive – particularly about how many varied opportunities we have.

What are some of the key decisions you’ve made in your own career to date?

Kiki: I feel very fortunate to have had lots of opportunities come my way, leading to a diverse career  over 25 years. I also believe that we make our own luck. I think the key moments were:

How do you see the role of the optometrist developing in the future?

Kiki: The role of optometrists is already changing and we can learn a lot about how this will look from our hospital-based colleagues who have been working in multidisciplinary healthcare teams for decades. Anything that can be automated will eventually be automated. But automation is not a panacea so I believe the role of the healthcare professional will adapt to accommodate technology efficiencies.

Kiki: Outside of work I am inspired by my family, friends, science and nature. In a professional setting inspiration comes from the patients and other people that we provide our services. I am drawn to people who have a strong work ethic, are innovative, have critical reasoning skills and are engaging communicators. Living embodiments of this include the leaders I work with at Specsavers,  Professor Bruce Evans, my MSc research supervisor Professor David Thomson and many fellow colleagues, trustees and council members at the College of Optometrists.

What advice would you give to other optometrists considering their own professional development?

Kiki: There are so many possible suggestions –let’s begin with five: