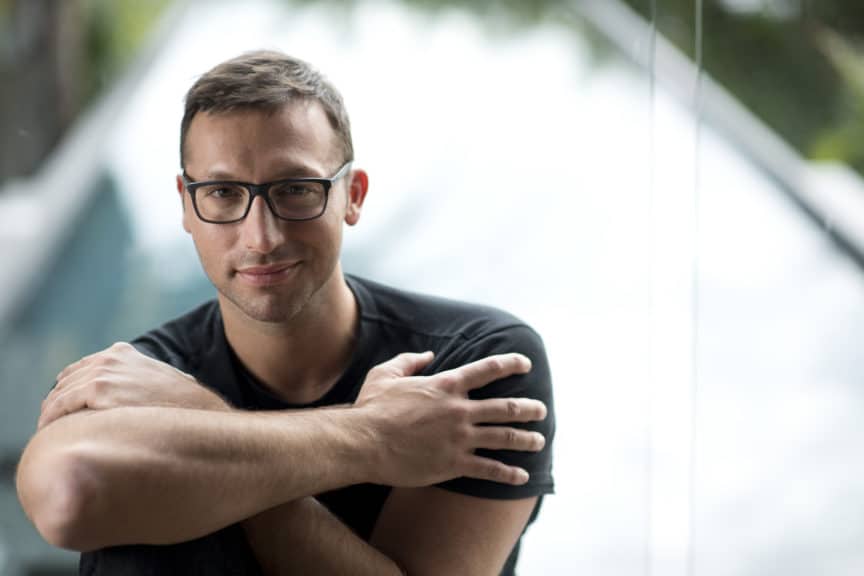 All eyes are on the Thorpedo after his retirement from competitive swimming as he sets his sights on eye health in his new role as a Specsavers ambassador.

Australia’s greatest Olympian, Ian Thorpe, 34, is on a mission to ensure Australians are looking after their eyes. Having recently discovered he needs glasses, Ian is encouraging all Australians to have an eye test every two years.

New research from Specsavers reveals how important vision is to Australians; close to 9 out of 10* Aussies aged 35 years and older rate sight as the most important sense. By the age of 35, on average ozzies report having been to 9 or more countries, read 28 books a year, watch 22 sporting games and view 80 movies*, yet 6 million**.

Australians over 35 are failing to get a regular eye test, potentially putting their eyesight at risk.

Being in his mid-30s, Ian also understands the power of healthy eyesight and the amazing things that his eyes have helped him to accomplish.
“We under appreciate our eyes until we start having issues. Of all the things I have done in the past, and everything I want to do in the future, it has made me realise what a big part good eye-sight plays. I’ve used my eyes throughout my career – I actually couldn’t have done it without them! I decided to have an eye test about two years ago after I noticed I was straining to read and missing words, but I should have had one before they reached that stage.

Ian is encouraging Australians to be proactive with their eye health to uncover potential issues before they pose a threat to overall wellbeing. He asserts that it’s time people looked after their eyes. Ian continues: “Your eyes are the window to your health so it’s important to have them tested every two years. A test can pick up everything from a need for glasses, to diseases like glaucoma, macular degeneration and even diabetes.

I have a family history of glaucoma so it’s something I am very aware of and need to keep track of.

“When you’re approaching 35 it’s particularly important to be on top of your eye health, just like you would for any other aspect of your health. And there’s no excuse.”

For all the experiences that eyes help accomplish and the importance placed on vision, most Australians don’t see eye health as a priority and don’t focus on eyesight to the same extent as other conditions and illnesses. The conditions Australians are most concerned about getting are cancer (58%), heart disease (37%), diabetes (26%) and high blood pressure (21%)1.

As part of this campaign, Specsavers Optometrist and Director of Professional Services, Peter Larsen is calling for all Australians to make sure they get their eyes checked to detect vision problems, but also to detect any diseases or abnormalities before it’s too late.

Specsavers has also researched the UK population’s attitude to eye health, in partnership with the RNIB.