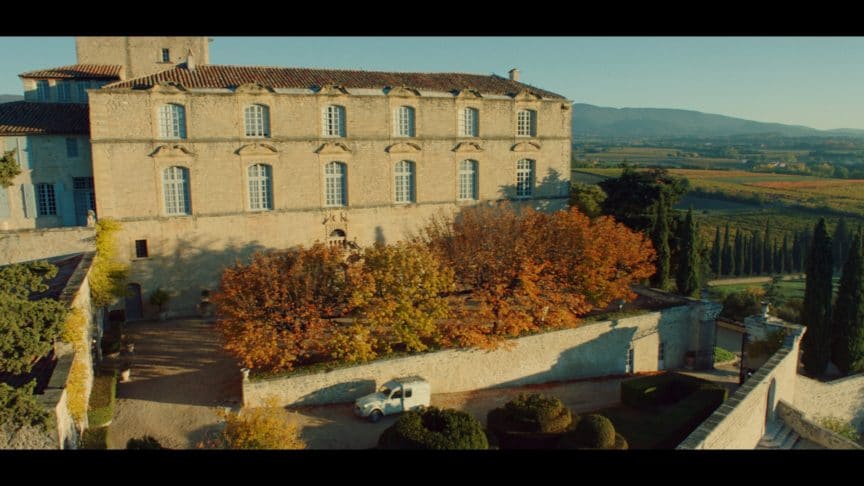 Promoting a new online appointment booking system for eye tests and breaking during the inaugural episode of The Voice on ITV on Saturday 7 January, the ad is a hark back to the French look of films like Jean de Florette. Set in an archetypally French chateaux, it portrays a visually-impaired plumber being sent to the cellar to drain a suspect boiler, with hilariously disastrous consequences.

The TV ad also marks a return to more cinematic-style Specsavers commercials, in the vein of 2008’s Colliewobble, the sheepdog sheering gaffe.