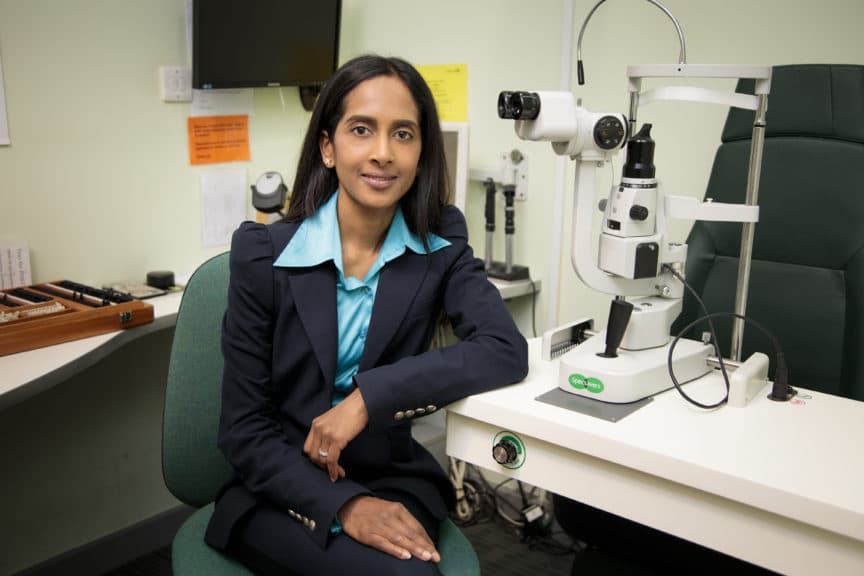 A Kent optician is urging locals to put their sight top of the agenda during National Eye Health Week (September 18-24).

Put your sight before your boiler, optician urges.

A new report published by the charity Royal National Institute of Blind People (RNIB) and Specsavers shows that one in five people will live with sight loss in their lifetime, despite at least half of all cases being avoidable.

Bamini Raj, store director from Specsavers, says the alarming new statistics show that every day 250 people start to lose their sight in the UK.

Despite this, a quarter of people in the UK fail to have an eye test every two years, as recommended by the College of Optometrists.

Raj says: “The RNIB survey shows that people put their boiler before their eye health: half of UK adults have their boiler serviced once a year, over a third renew their mobile phone contract every two years, while 50 per cent of UK adults last had their eyes tested more than a year ago or never.”

Up to 70% of people in the UK are eligible for free eye tests and many optical retailers are running free eye tests for the National Eye Health Week to help address this.

A quarter of people who are happy to spend £50 a year on shoes would not be prepared to pay anything at all for an eye test, the survey found.

“All of our findings show there is a lot to be done to prevent avoidable sight loss and we will be promoting this messaging during National Eye Health Week,” said Raj.

Women, who tend to live longer, are at greater risk than men, with one in four women set to develop sight loss in their lifetime, compared with one in eight men.

More than 80 per cent of people are not aware that an optician can spot the early signs of cardiovascular disease, the leading cause of death in the UK. 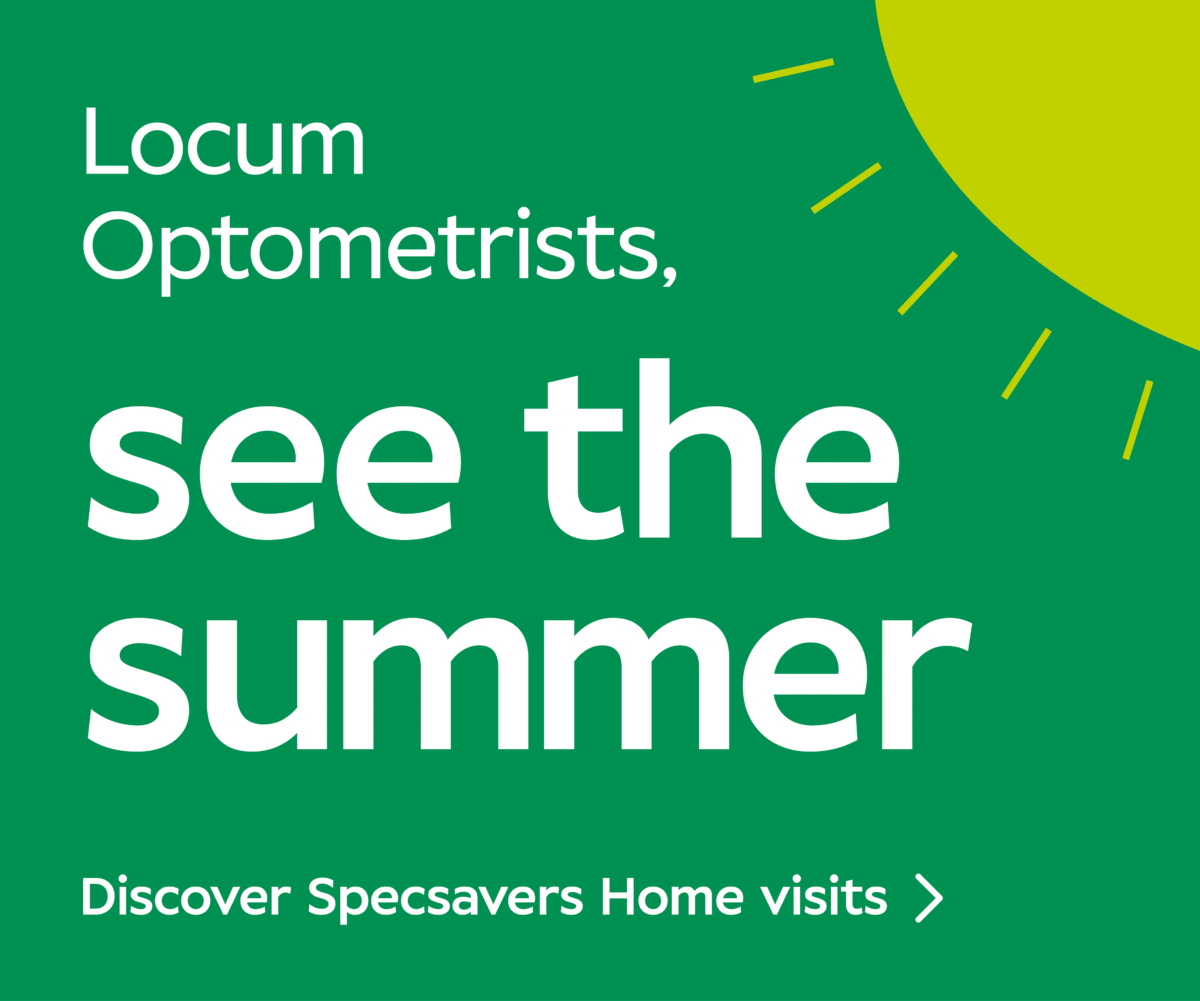