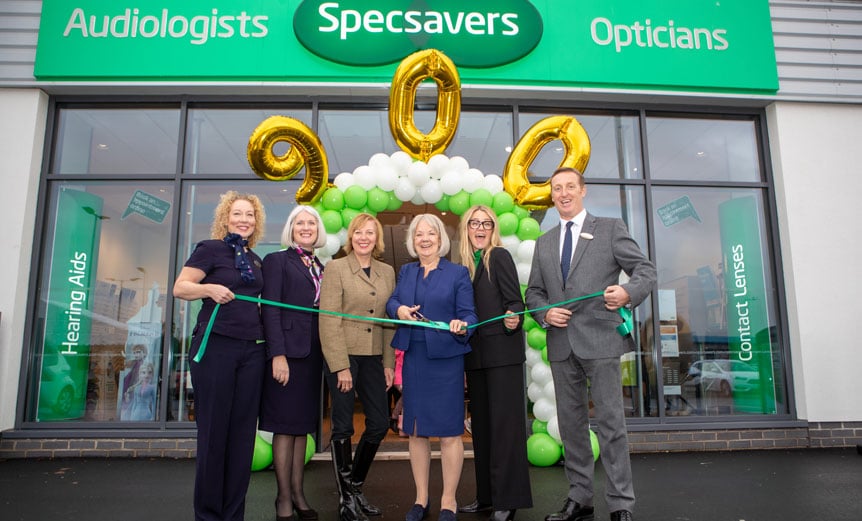 Optical and audiology retailer Specsavers has opened its 900th store in the UK and Ireland in Dalgety Bay, Scotland.

The landmark has been achieved just two years after the company celebrated its 800th store opening in Preston and there are plans to open 50 more in the coming year.

Dame Mary says: ‘When we opened our first Specsavers store in Bristol in 1984 it was impossible to imagine that we would one day be opening our 900th.

‘Together with our partners, we are totally committed to providing people with the best value healthcare and making a positive difference to the lives of everybody. We look forward to welcoming more customers in the years ahead.’

David Quigley, chair of Optometry Scotland and partner of a number of Specsavers stores, says: ‘It is fantastic to see the 900th Specsavers store open right here in Scotland.

‘This landmark is great news  ensuring eye care is widely accessible to as many people as possible.’

The new store is led by optometrist directors Grace and Andrew Hepburn, who also own Specsavers in Dunfermline, and by director and dispensing optician Natalie Stewart-Murphy.

Grace Hepburn says: ‘This is a really proud moment for us. Dunfermline was Specsavers’ ninth store in the UK back in 1990, so to be opening the 900th store is fantastic. Andrew, Natalie and I are delighted to be part of such a strong brand and the support we have received from the Specsavers’ team has been incredible.’ 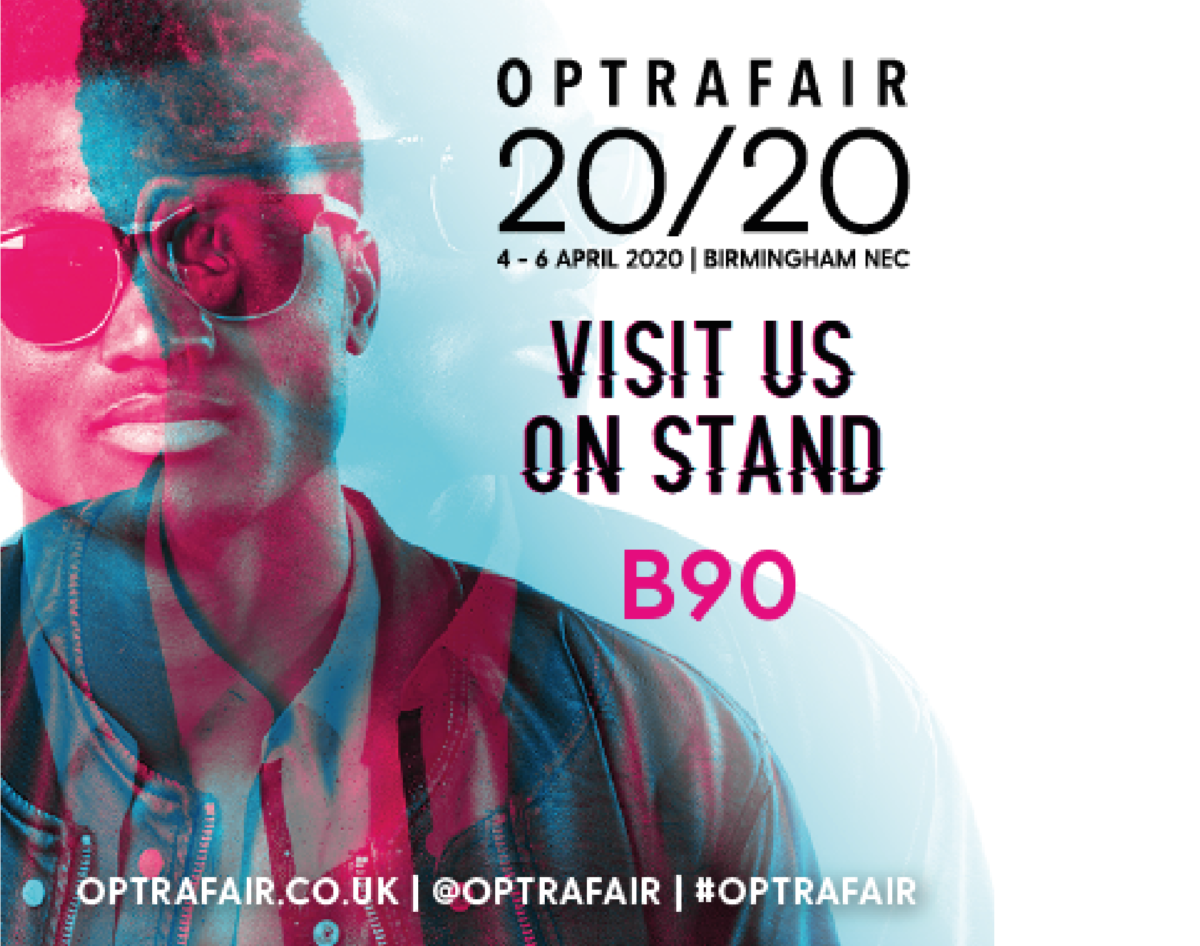