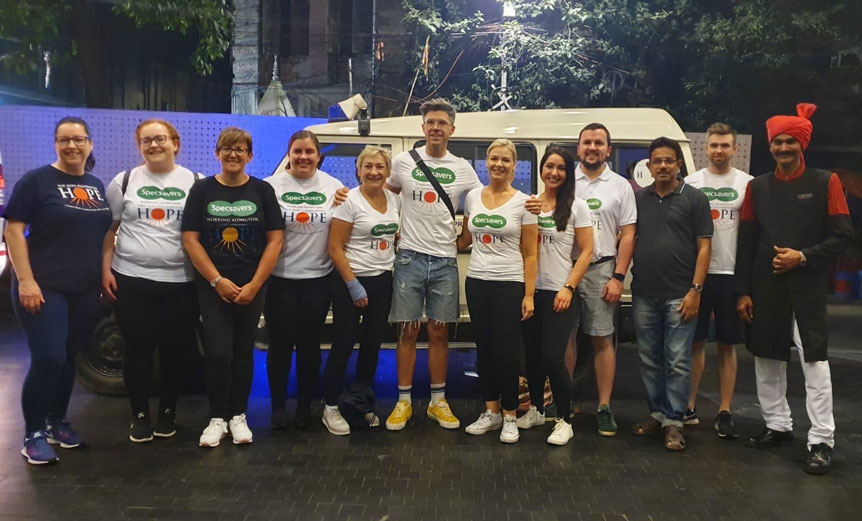 Specsavers Ireland has sent a team to India for a week to provide eye care for street and slum communities.

The team of 11, which flew to Kolkata on 2 November, is working in conjunction with The Hope Foundation, a charity working with street and slum communities.

Birmingham Optical, which supplies equipment to Specsavers, has helped the mission by donating a handheld autorefractor. The NIDEK Handyref will be used by the Specsavers team during their week in India, then donated to the Hope Hospital in Kolkata.

The trip is Specsavers Ireland’s third trip with The Hope Foundation. The first was in 2017, when a team of three visited Kolkata. Before going, Specsavers stores across Ireland raised more than 11,000 euros, which went towards purchasing glasses and a first handheld autorefractor, later donated to the Hope Hospital. During the week-long trip, the Specsavers team and the local Hope team carried out more than 1,000 eye tests and dispensed more than 900 pairs of free glasses.

In 2018, a team of 10 went to Kolkata. Before going, Specsavers stores across Ireland raised 75,000 euros for The Hope Foundation, enabling it to purchase equipment including an OCT (optical coherence tomography) machine for the Hope Hospital’s eye clinic. During the trip, the team and their Indian counterparts carried out around 1,300 eye tests and dispensed more than 1,100 pairs of free glasses.

This year’s trip is the second for Keith McCallion, optometrist director at Specsavers Athlone, Longford and Tullamore. He says his 2018 trip was life-changing. ‘You realise just how privileged you are to have things that seem really basic,’ he says. ‘You also realise how easy it can be to make a huge difference.’

He says that many of the team’s patients had never had an eye test before, and providing them with glasses enabled them to work and support their families.

Keith says: ‘If you think of somebody in their late 40s, their distance vision might be fine, but they need reading glasses. That’s quite basic for us, but it can be much more serious for them. If their job involves close-up work, they can’t earn a living.’

The team also made urgent referrals to the Hope Hospital for eye disease, trauma-related issues and cataracts. Keith says: ‘If they do have eye disease, there’s an ophthalmologist who works in the hospital full time who does the specialised treatment.’

Last year, the Specsavers team, along with their Indian counterparts, ran four eye camps in the street and slum communities of Kolkata, and also did three late-night eye camps for the street population with a mobile medical ambulance.

Keith says: ‘We were testing on the street. We’d park the Jeep and we literally had our equipment on the bonnet. People would form an orderly queue.

‘It’s so detached from our reality, but it worked really well. You realise what’s real necessity and what’s luxury.’

Last year the team had one handheld autorefractor, which Keith says was incredibly useful. ‘It made a huge difference,’ he says. ‘We probably saw five times as many people as we would have done without it. But the battery went down halfway through the day.’

Keith contacted Specsavers’ clinical services director, Giles Edmonds, to say that the team would really benefit from a second handheld autorefractor. The request was passed to Birmingham Optical, and the company was happy to help.

Keith is delighted with the donation. He says: ‘It’s only fair that they [the Kolkata street and slum communities] have access to the same treatment that we do. Life shouldn’t be two-tiered. It’s bridging that divide.’ 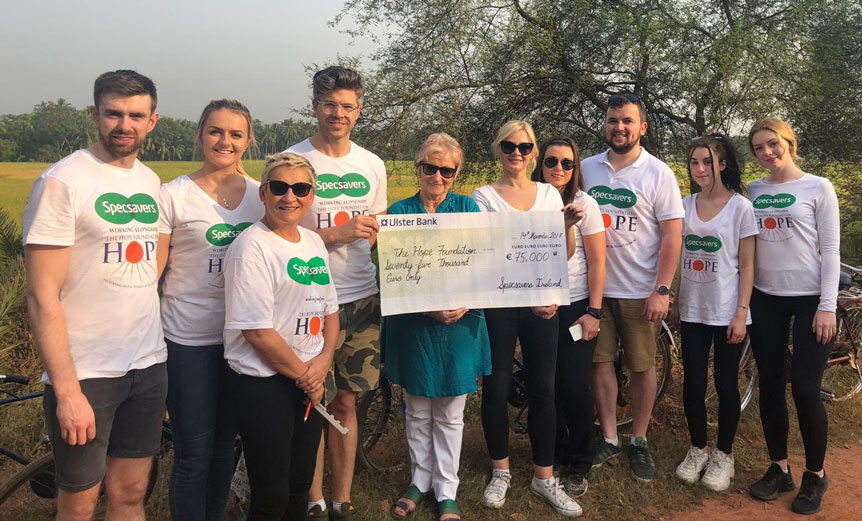 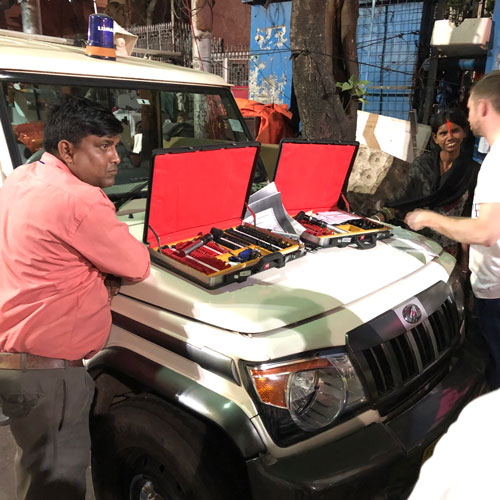 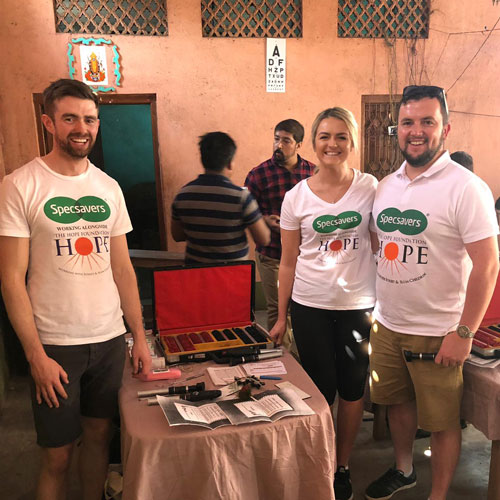 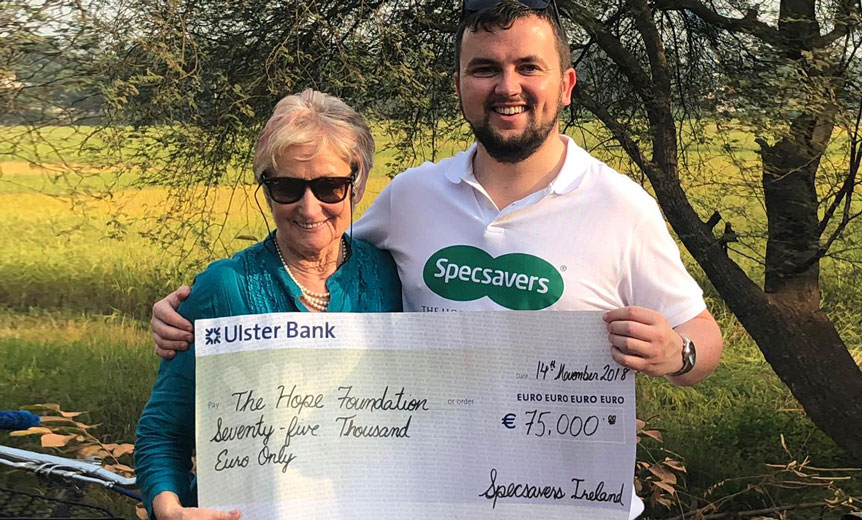