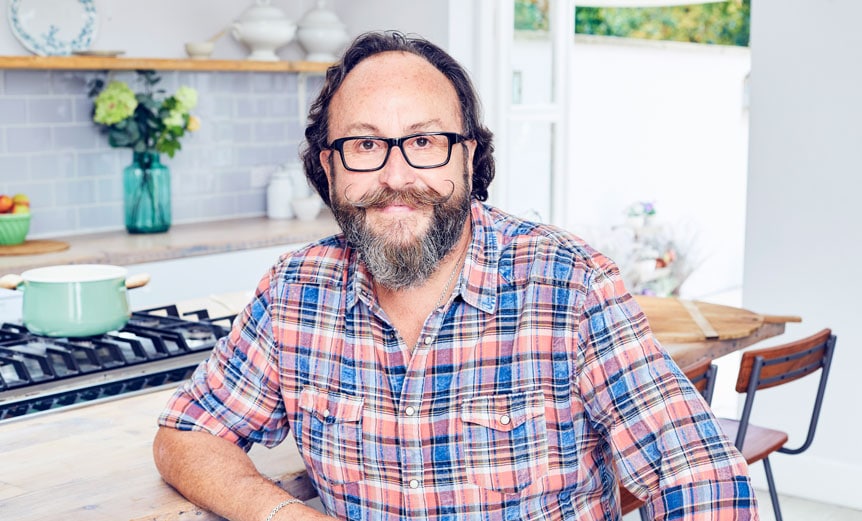 In time for National Eye Health Week (24-30 September) Dave’s message is for Britain’s ageing population to make their eye health a priority and have eye tests more regularly. RNIB data shows that the over-65s are almost twice as likely to develop an eye health condition¹, such as glaucoma or cataracts. However Specsavers research shows that one in four UK people are not having an eye test every two years² as recommended by the College of Optometrists. 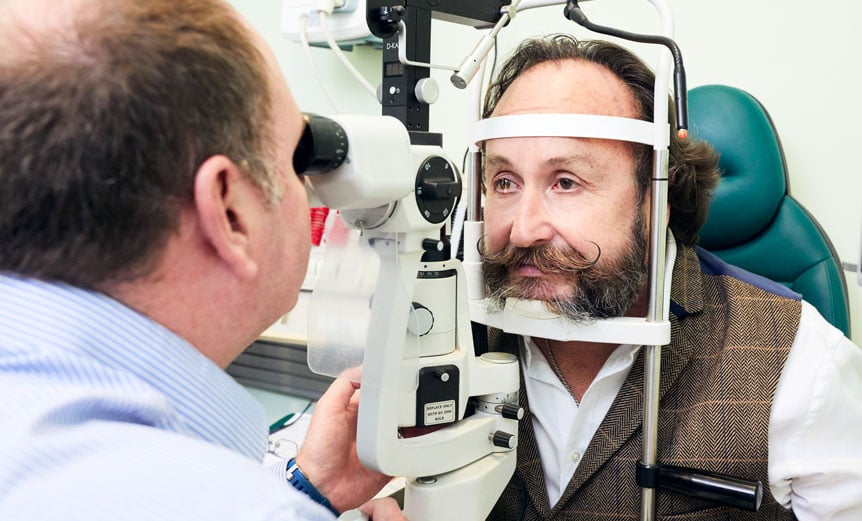 Dave Myers is supporting the Specsavers and RNIB joint campaign after discovering that he has glaucoma: ‘I was shocked when I found out that I’d developed glaucoma. Thankfully it was spotted during a routine eye test but if it had gone unnoticed, I could have gone blind, and that would have had a huge impact on how I do the job I love so much.

‘Like so many people, my career is my passion and it’s so hard to be able to imagine doing all the things I love to do if I couldn’t see, whether it’s riding my bike, reading an autocue or preparing ingredients. The thought that I could have lost my sight is really scary.’

Specsavers co-founder Doug Perkins, 75, an optometrist of more than 50 years, adds: ‘Our message via Hairy Biker Dave is that an eye test can help detect the health conditions that can go hand-in-hand with ageing – and if left untreated, cause sight loss.’

Book an eye test near you…