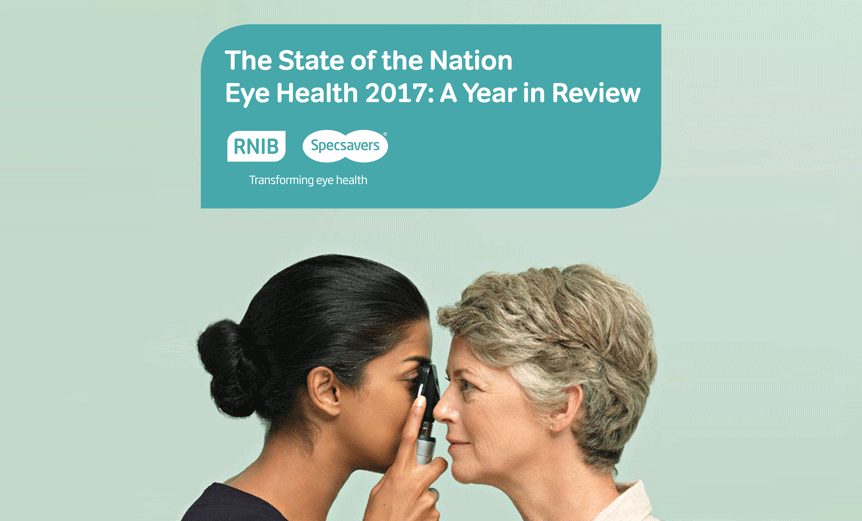 One in five people will live with sight loss in their lifetime despite at least half of all cases being avoidablei, warns a new report published by Royal National Institute of Blind People (RNIB) and Specsavers.

The report is due to be unveiled today (7 September) at an event hosted by the transforming eye health partnership of RNIB and Specsavers in London.

The alarming new statistics show that 250 people in the UK start living with sight loss every day. Women who tend to live longer are at greater risk than men, with one in four women set to develop sight loss in their lifetime compared with one in eight menii.

Almost six million people in the UK currently live with sight-threatening conditionsiii yet 25 per cent of people are not having an eye test every two yearsiv as recommended by the College of Optometristsv.

RNIB acting CEO Sally Harvey says: ‘Our report reveals new evidence that one in five people will live with sight loss in their lifetime, so our work is now more important than ever. The eye health crisis looks set to deepen and the cost burden is destined to soar unless urgent action is taken.

‘Almost 80 per cent of people living with sight loss are over the age of 64vi, so with an ageing population that is expected to retire later, more of our national workforce will be impacted by sight loss. Alongside rapidly growing demand for eye care services, and capacity problems in some clinics at a time of growing budget deficits, we are facing an extremely challenging time for eye health in the UK, and we must take action now.

‘We will continue to press for integrated services and effective referral and treatment for local communities as a key way of tackling the capacity problems in hospital eye departments. We will champion active planning that is based on the eye health needs of local communities and we will present conclusions from our policy roundtables to a parliamentary inquiry on eye health services.’

The State Of The Nation Eye Health 2017: A Year in Review report, launched ahead of National Eye Health Week (18 – 24 September), is an annual benchmark of Britain’s eye health by RNIB and Specsavers, who joined forces in 2016 to raise awareness of the importance of eye health at every level to help prevent avoidable sight loss. 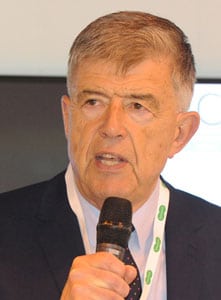 While a YouGov survey commissioned for the report suggests 1.1 millionvii more people took action to improve their eye health by visiting an optician since the campaign launched last September, there is much still to be done, according to Specsavers founder Doug Perkins.

An optometrist for more than 50 years, he says: ‘We are calling on political leaders, senior decision makers in health and social care, and local champions to work together to ensure that people receive timely treatment to prevent avoidable sight loss.

‘Without this leadership the eye health crisis will continue to worsen and patients’ sight will be put increasingly at risk, deepening the economic burden that we already estimate will rise from £28 billion today if nothing is done now.’

The report, written by RNIB and Specsavers and supplemented by an independent YouGov poll of 6,430 UK adults, was unveiled at an event hosted by the partnership in London today. 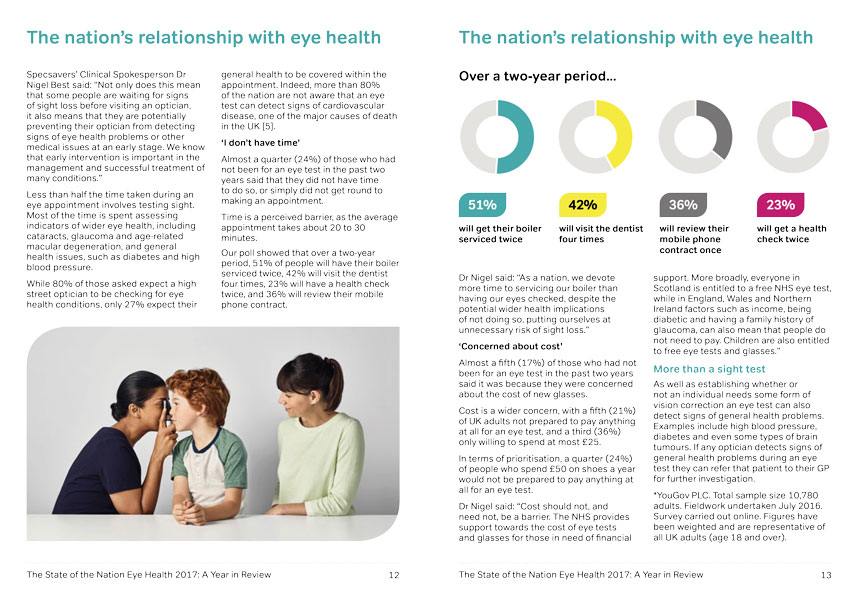