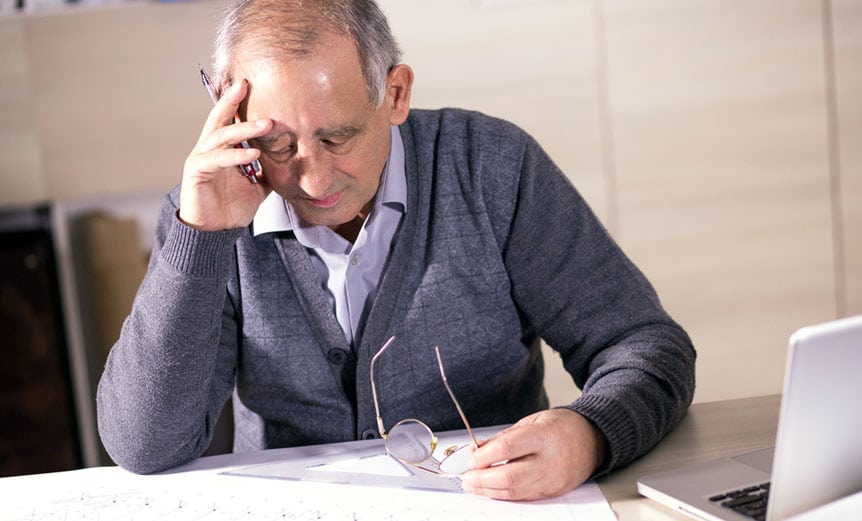 The record number of older people in employment in Britain[1] are being urged by a Specsavers and RNIB campaign to make their eye health a priority as pension entitlement ages increase.

Office for National Statistics figures record more than 1.2 million Brits over the age of 65 working[2], with a further 500,000 expected to be in employment by 2030[3]. Additionally, RNIB data shows that the over-65s are almost twice as likely to develop an eye health condition[4], such as glaucoma or cataracts, that could significantly hinder their ability to do their job effectively. However, RNIB and Specsavers research shows that one in four people are not having an eye test every two years[5]. 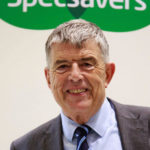 Optometrist of more than 50 years Doug Perkins, 75, jointly runs Specsavers and is still passionately involved in driving the optical industry forward. He adds: ‘Britain’s baby boomers are finding a new lease of life in the workplace. I know how important it is to keep healthy as the years advance, which of course includes regular eye tests’.

To encourage this ageing workforce to prioritise their eye health and to help support National Eye Health Week (24-30 September) a new multi-million-pound marketing campaign has launched. ‘Don’t Lose the Picture’ – delivers the stark message that sight loss could leave you relying on a bland summary of a vivid image, instead of enjoying the picture in all its colour and meaning.

RNIB Interim CEO, Eliot Lyne, said: ‘With the right support, people with sight loss can continue working, and if you’re an employer, RNIB and other organisations can help you to properly support a member of staff who is losing their sight.

‘Advances in technology mean that blind and partially sighted people can now overcome many of the barriers to work that they have faced in the past, and government schemes, like Access to Work, mean that many of the costs can be met.’

According to the All-Party Parliamentary Group (APPG) on Eye Health and Visual Impairment’s See the Light report[6], which determined that more needs to be done to make eye health a priority, the number of people in the UK that will be affected by sight loss is predicted to increase by more than 10% by 2020[7], rising to more than 40% by 2030, due largely to our ageing demographic.

Book an eye test near you…