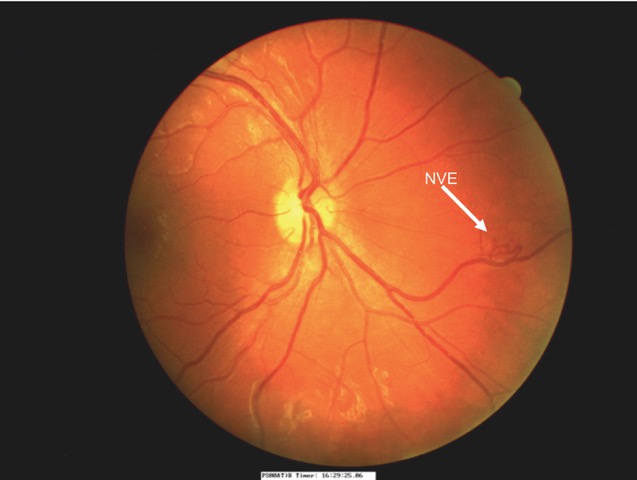 This World Diabetes Day (Tuesday 14 November), Specsavers and RNIB are issuing a call for greater awareness around the lesser known symptom of diabetes – sight loss.

Dr Nigel Best, Specsavers clinical spokesperson, says: ‘Shockingly, diabetes is the leading cause of preventable blindness in the UK’s working-age population and our research reveals that awareness of it is still low.

We are continuing our campaign to make more people aware that a full comprehensive sight test is one of the earliest ways to detect signs of diabetes, enabling us to take action and refer the patient for further tests.’

Retinopathy (sight loss caused by the disease) is the most common cause of preventable sight loss among the working age population accounting for around 7 per cent of people who are registered blind3.

Sally Harvey, Chief Executive of RNIB says: ‘Nearly one person in 25 in the UK has diabetes,4 so raising awareness of the importance of early detection is essential.

‘However, it’s important to stress that routine eye examinations will pick up eye disease at the earliest stages and increase the chance that it can be treated effectively without sight loss occurring In the meantime there are steps you can take to reduce the risk of it developing. Ensuring you control your blood sugar levels, blood pressure and cholesterol as well as attending diabetic eye screening appointments are vital.’

RNIB and Specsavers have joined forces to transform eye health in the UK. This includes a multi-million pound investment in raising awareness of the need for regular eye tests, nationwide fundraising and instore activity.