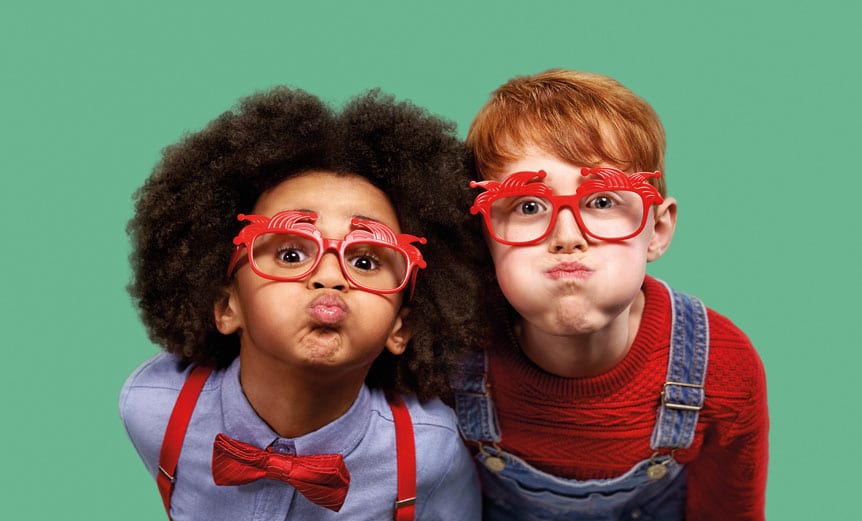 Specsavers has smashed its target of raising more than £1 million for Comic Relief, since becoming an official supporter in 2015.

It is the third Red Nose Day that Specsavers has supported the charity by launching funny frames in store, with this year’s red glasses jester theme in keeping with the charity’s comic ethos. The glasses were available in stores ahead of Red Nose Day on Friday 15 March. 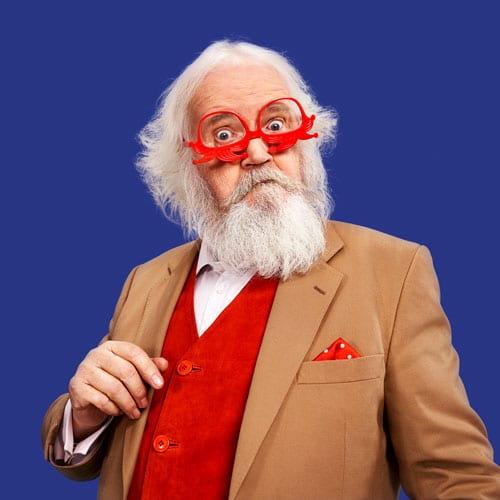 This was done through the sale of the Comic Relief frames costing £2, with 100% of the proceeds going to the charity. They were available to buy in local Specsavers stores and, for the first time, the Comic Relief website. 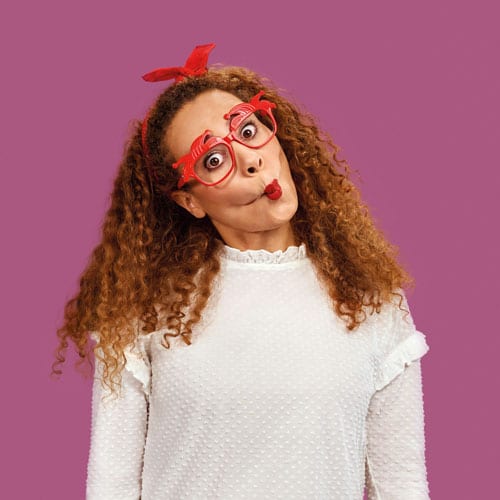 Specsavers co-founder Dame Mary Perkins says: ‘Our Comic relief glasses are fantastic fun and we thank everyone who got into the fundraising spirit by picking up a pair from their local Specsavers store and who helped us smash our £1 million fundraising mark. We are really proud to support Comic Relief and all the good causes they fund.’

Catherine Cottrell, fundraising and partnerships executive director at Comic Relief, adds: ‘We’re so pleased Specsavers continued to support us for the third year. It’s great to see people having fun wearing their Comic Relief specs to help us raise much needed funds on Red Nose Day and we are thrilled to offer these on our online shop too.’ 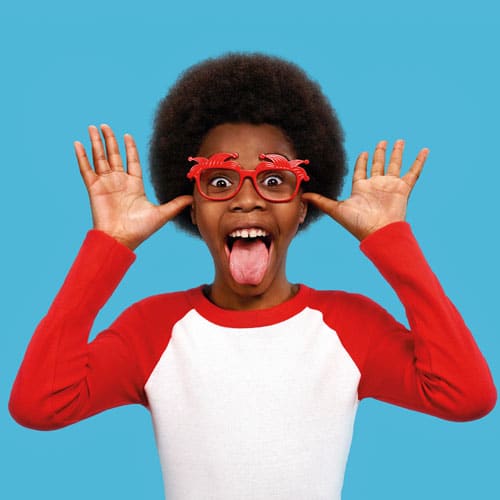 Customers who would like to recycle the glasses after Red Nose Day can return them to their local store and they will be sent onto a specialist recycling company.